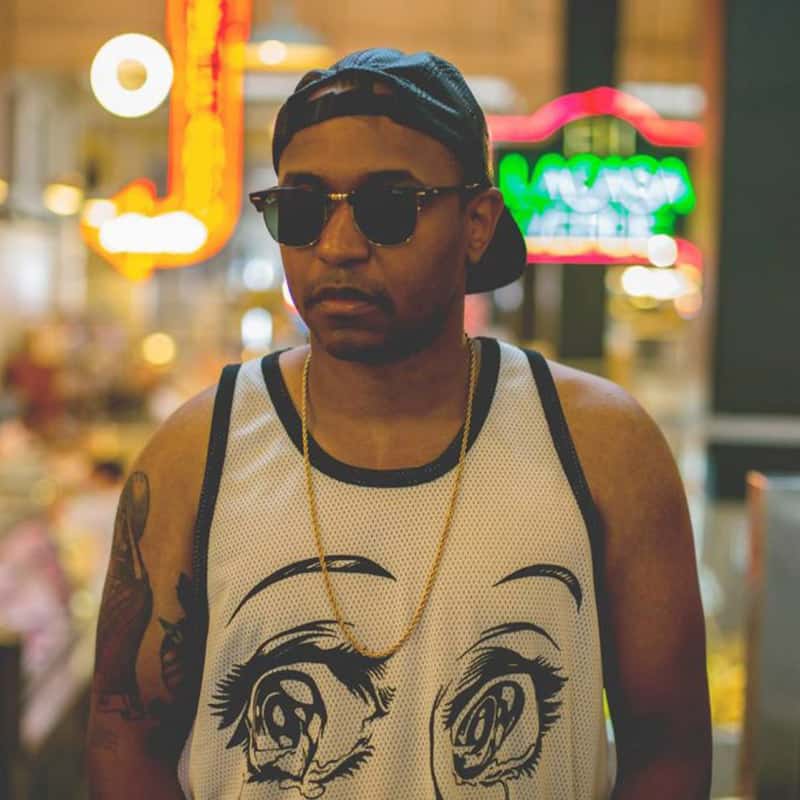 PJ Sledge is a producer and DJ from New York, who has risen through the ranks quickly with his clever remixes and energetic DJ sets including a recent appearance at Boiler Room LA 19 under the moniker ‘Colta’ along with an eclectic set at Low End Theory.

His music has been played by House giants Ben Mono and Dirty Bird DJs to Bass producers Two Fresh, Flufftronix and Djemba Djemba, receiving support from labels including as Mad Decent, Soulections, Madtech, and Friends of Friends. PJ has also shared the stage with BBC Radio One Essential Mix participant Pearson Sound, Riton, Shigeto of ghostly international, Bok Bok, Questlove plus a slew of other world-class acts.

Now PJ is not only creating heavy dance floor originals and remixes on his own as ‘Promnite‘, but also as part of a talented group of producers known as ‘Team Supreme‘ who have taken LA by storm. Somehow PJ still finds time to co-run house label R2M Records.