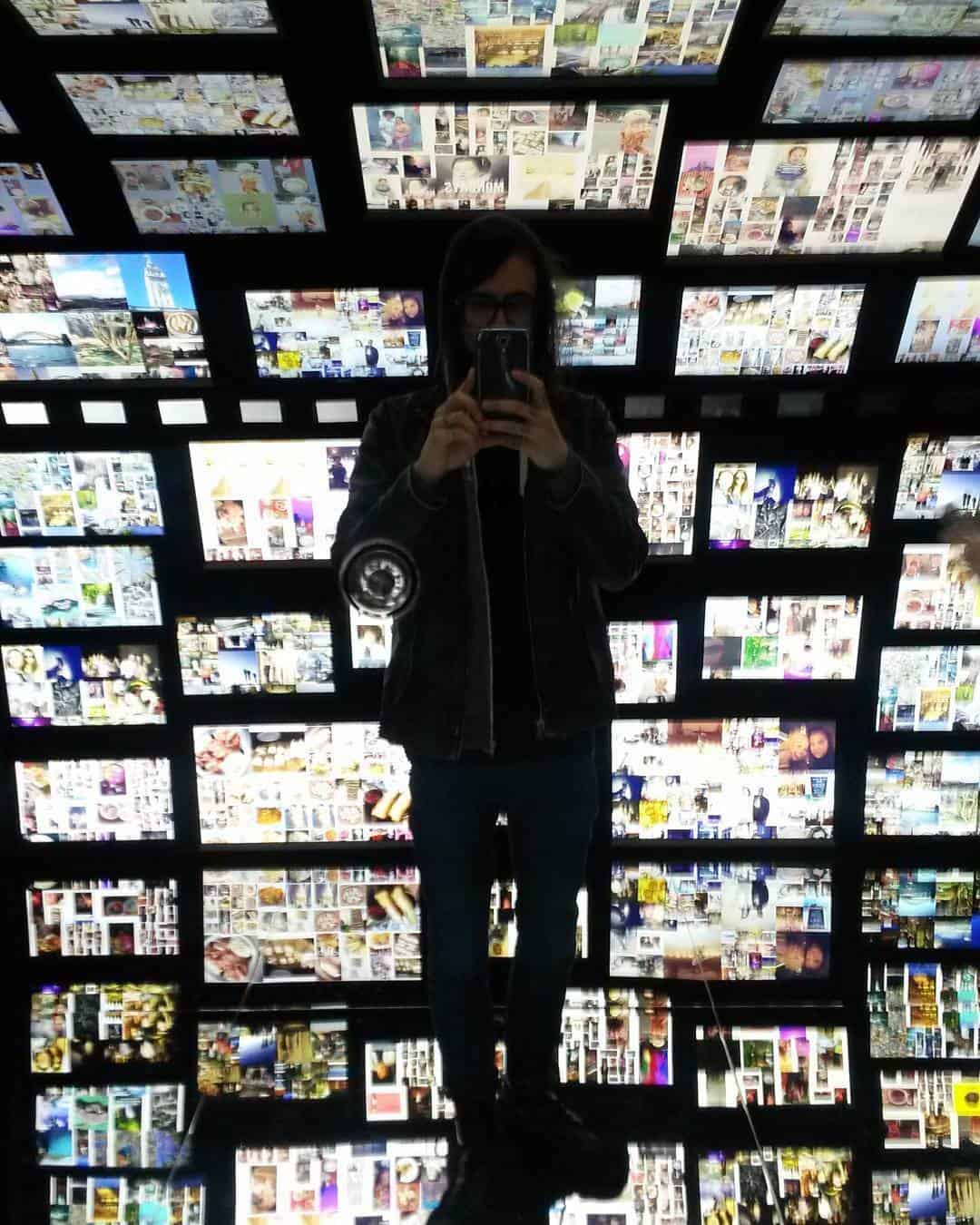 Jordan Muhsin (Xybrium) has been producing electronic music since 2004. Beginning with guitar at a young age, eventually led to an interest in modular analog effects and synthesizer music. Starting off with ‘Cool Edit Pro’, he later continued his studies of Audio Engineering at Full Sail before he began teaching music in Tampa.

Has since been ghost-engineering and producing for many underground hip-hop and electro artists. A seasoned turntablist, studied at Qbert’s Skratch University, and who spent many years based from Louisville, KY performing at venues nightly throughout the mid-west, DJing everything from Nightclubs to Yacht Parties. When he isn’t performing or teaching he spends his time doing extensive sound processing and producing bass music from his private studio in Brooklyn. Hobbies include record collecting and reading.