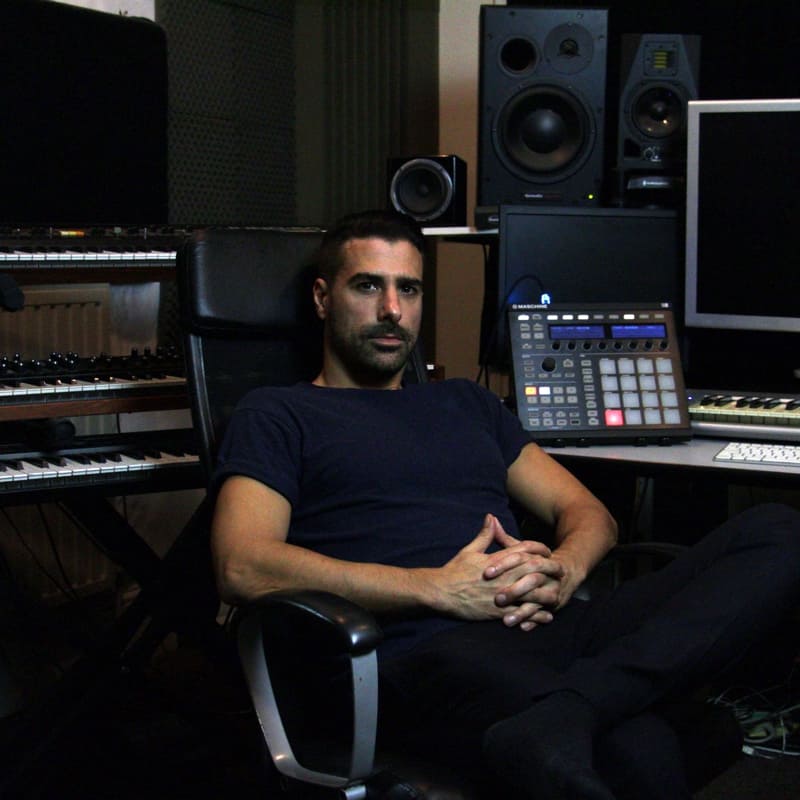 Russ Yallop is a producer, DJ, remixer and radio broadcaster.  He has over 1 million plays on Spotify and has released music on house labels such as Hot Creations, Crosstown Rebels, Snatch!, and Avotre where he released an album to critical acclaim.  He has been touring globally for 8 years with appearances at world famous elite venues such as London’s Fabric, Berlin’s Watergate and Tokyo’s Womb.  He can be found in the summer at his Ibiza residencies for Circo Loco and Paradise at DC10, Elrow at Amnesia, as well as DJing for festivals such as Glastonbury and Creamfields.  Russ also has a monthly radio show on Rinse FM.