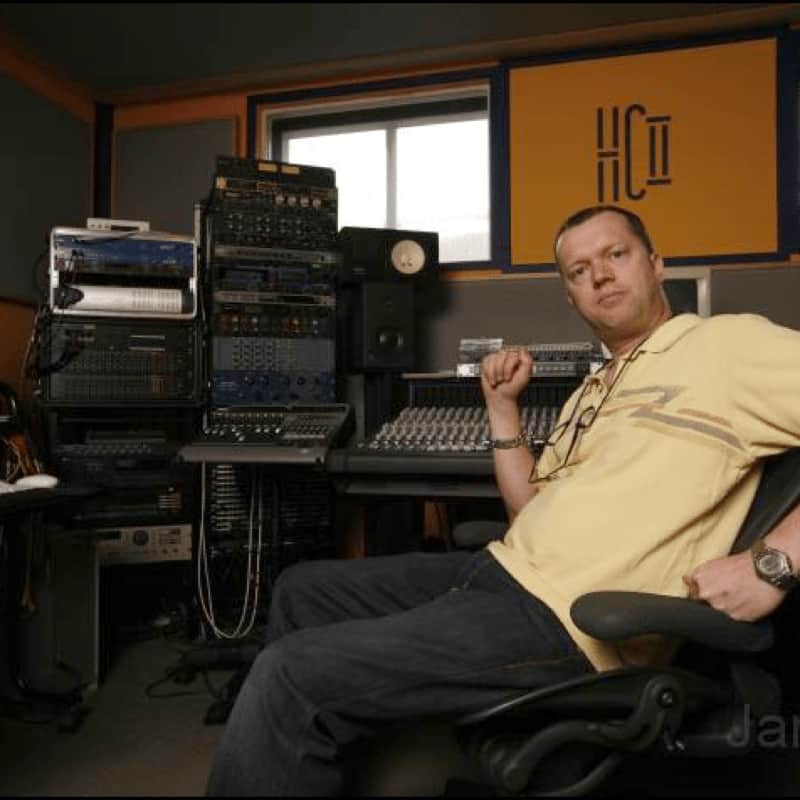 Pete Gleadall has made records with George Michael, Madonna, Take That, Robbie Williams, David Bowie and many others. Logic is the centre of his work flow when collaborating with artists like U2 and producers like Trevor Horn. Pete is equally at home in the studio as he is on stage, and recently on the Pet Shop Boys “Pandemonium” tour, he was the musical director and was also nominated for a Grammy for his engineering work with them too. Pete’s dance music productions have been to number 1 in the Billboard dance charts many times, and he has collaborated with some of the business’ biggest names including Danny Tenaglia, Clive Henry (Peace Division – DC10) Smokin’ Jo and Tom Stephan (Superchumbo) to name but a few.