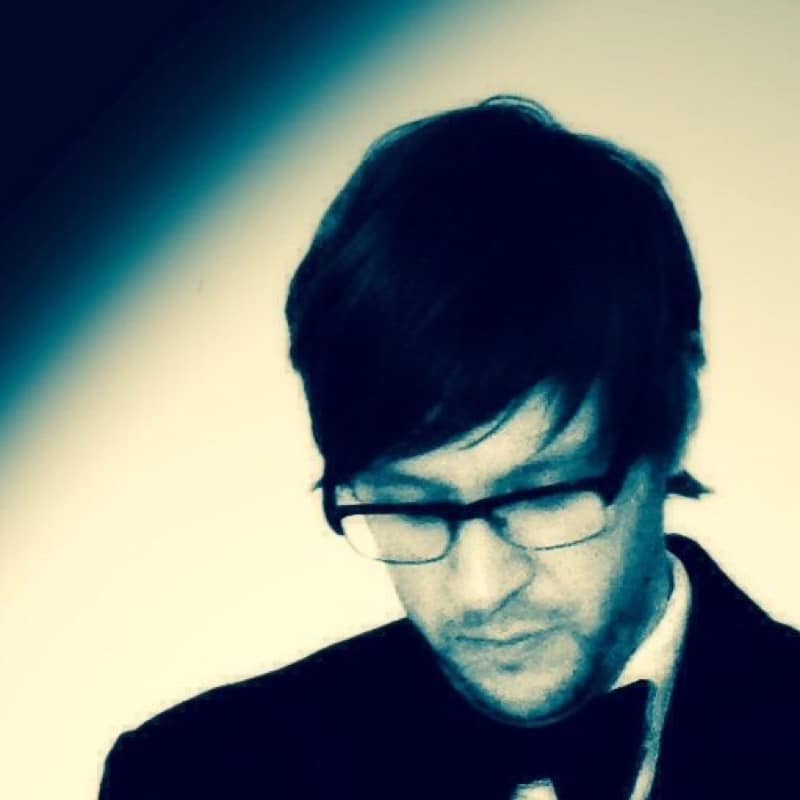 Nathan Rosenberg has designed and operated music production facilities for over two decades. In addition to composing and producing soundtracks for games, ads, and short films, Nathan’s production, composition, mixing, mastering, and engineering clients have come to depend upon his technical expertise, innovation, and deep musicality. They include the likes of Luscious Jackson, Elliot Mazer (Neil Young, Santana, Dido, Janis Joplin), and Poe—where his work earned him a gold record. A regular contributor to publications such as “Recording Magazine”, Nathan is also known for the generosity with which he shares his extensive knowledge of music, audio, and production.