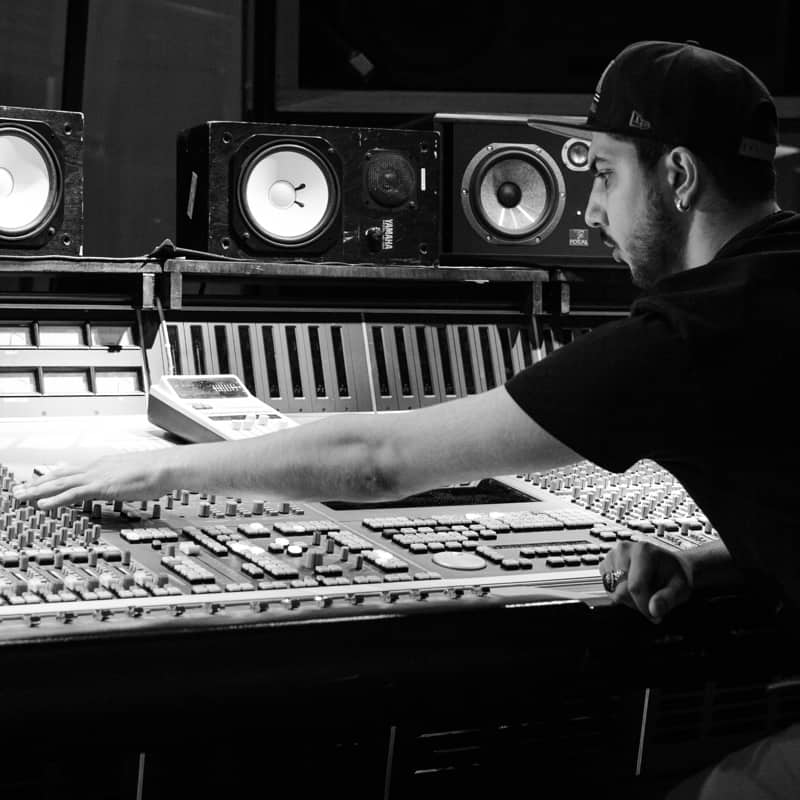 Aamir Yaqub is a London-based producer, GRAMMY® Award-winning engineer, and songwriter. Aamir began his journey at Leeds College of Music where he received his BA and MA in Music Production. In 2012 Aamir began working extensively at the prestigious Metropolis Studios, London, where he collaborated with a number of respected GRAMMY® Award-winning artists, producers and engineers including Rihanna, David Guetta, Ne-Yo, Will.I.Am and Sia, as well as with major labels, publishers and brands. He currently works freelance at studios around London, continuing his great work with both local and international music professionals.